In particular, it narrates research I conducted from 2010 to 2011 in three different Italian regions: Umbria in 1997, Molise in 2002, Abruzzo in 2009. All these regions had been affected by earthquakes with major damage and many victims.

I was interested in the topic of disaster resilience and the way people cope with and face disasters, because resilience is a core topic for disaster management, even if its theorization and methodological approaches are various and context sensitive. This feature does not make it easy to research and study it. So, I tried to consider sociological theories, using social science methodology to better understand the processes of community resilience and disaster resilience approaches experienced by the victims and civil protection volunteers.

The result is, I hope, an interesting book for those who are involved in disaster management practice and training activities for emergency volunteer organisations, decision makers and practitioners.

During the last few decades, the importance of the concept of resilience has increased due to its inner characteristics of versatility and context adaptability: these are its strengths but also its limitations. Specifically the academic and operative scenario on resilience and disaster resilience became a multilevel framework within which the emergency volunteers and decision making have to work.

According to the literature review, resilience has been identified as a capacity to cope with trauma and face up to disaster, but from my point of view it requires more attention and a deeper analysis of the sociological concepts and processes which are involved in emergency response. So, resilience capacity has been identified as “something that happens (or should happen) once the disaster has occurred, deciding the future of the people and of the city or places affected by a critical event”; instead my research and the book show how it is important to take in to consideration resilience as a social phenomenon, that requires attention for all the  disaster phases and then also for preparedness and prevention, considering different forms of vulnerability.

According to my research, resilience is a “shared capacity” to cope with disaster among diverse social groups, emergency volunteers and professional people, institutional and third sector agencies.
Disaster resilience is at the beginning of its academic and operative potential. Sociology of disasters can improve the social processes of community resilience, considering specific aspects of power relation, emergency volunteering, disaster management competences, disaster risk reduction and disaster policies: we cannot have a resilient society without being prepared for adequate risk assessment, risk communication and vulnerability analysis. 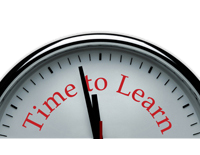 We help you to develop your risk management capacities

Learn more about our Training programme 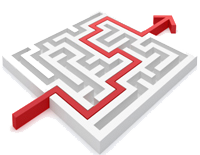 We offer a range of services to manage your risks

Learn more about our
Consultancy 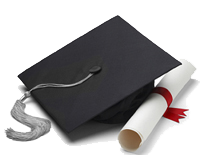 Learn more about our
Expertise 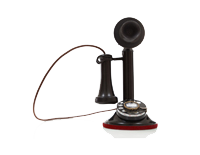 or mail us at
info@risk-society.com